Tue, Jul 07, 2020, 06:16 PM
Amazon founder Jeff Bezos’s wealth is now estimated to be $171 billion (£137 billion), having made tens of billions during the Covid-19 pandemic. Even he has plans to take the human race into space. The highly unusual way of doing business by Bezos has made Amazon earn more profits.
Responding to criticism by New York Times (NYT) about introducing criticism among employees, Bezos said, “Anyone working in a company that really is like the one described in NYT would be crazy to stay.” Amazon’s stock surged 4.4 per cent to a record $2,878 value per share after he was named the world’s richest person.
Related Video Embedded from Youtube.

Jabardasth anchor, Tollywood beautiful actress Anasuya looking elegant in her latest photoshoot pics. Anasuya is one of the popular actresses in Telugu small screen who has zillions followers across b..
..More
Advertisement
Amazon Related Video News.. 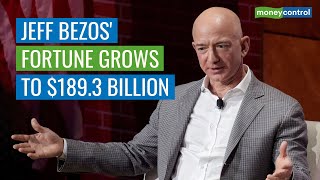 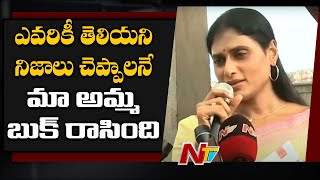 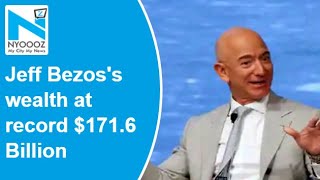 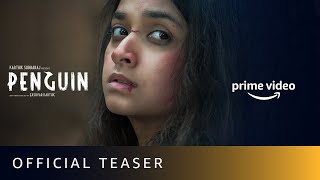 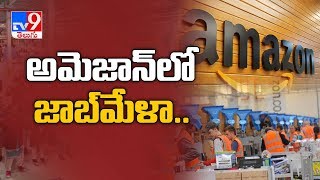 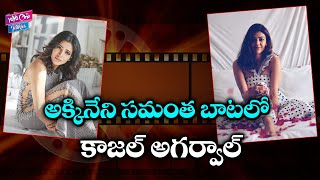 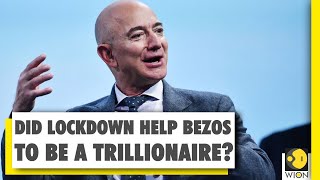 Amazon's Bezos could be the world’s 1st trillionaire by 2026
..More