Tue, Jul 07, 2020, 02:23 PM
Andhra Pradesh Mahila Commission Chairperson Vasireddy Padma on Tuesday criticised the TDP for obstructing the distribution of 30 lakh house-site pattas to women. Addressing the media, Padma stated that Andhra Pradesh would have become a role model to the entire country for giving property rights to women. She mentioned that the YSRCP government gave 50 per cent reservation to women in nominated posts and outsourcing jobs. “No government in the past gave priority to women in AP unlike the Jagan government,” she claimed and enlisted allotments to various social welfare schemes.
Related Video Embedded from NTv Youtube Channel. 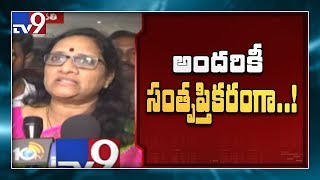 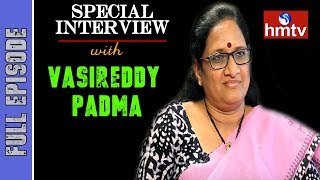 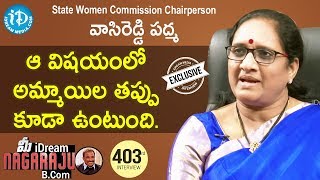 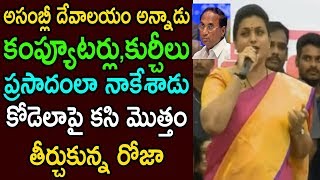 Roja makes fun of Kodela for taking away Assembly furniture 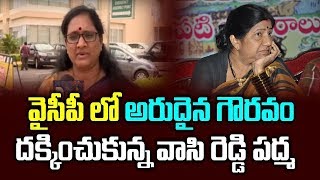 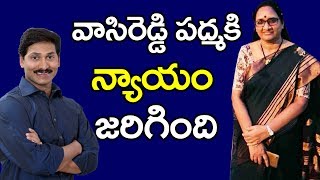 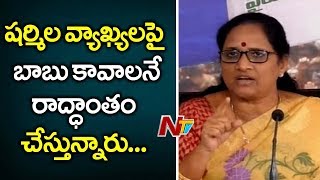