It is a remake of the 2016 Malayalam hit film Maheshinte Prathikaaram. The comedy-drama is helmed by C/o Kancharapalem fame Venkatesh Maha. It is produced under Arka Mediaworks, Mahayana Motion Pictures and will be premiered on Netflix on July 15.
Related Video Embedded from Youtube. 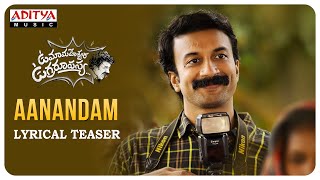 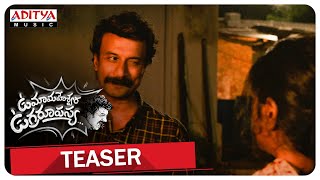