Tue, Jul 07, 2020, 08:45 AM
NEW DELHI: Railway Minister Piyush Goyal shared a picture of a railway station which is located in two states. Minister said that there is a railway station in the country which lies in two states. Minister Goyal took to Twitter and wrote as, "Navapur is a station on the Surat-Bhusaval line, where the boundaries of the two states lie between the station. So half of this station is in Gujarat, and the remaining half is in Maharashtra." 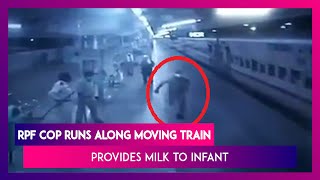 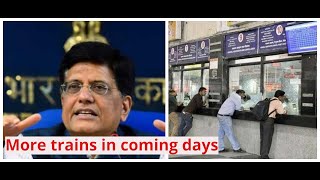 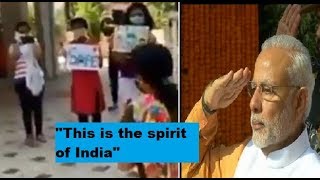 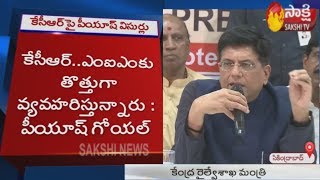 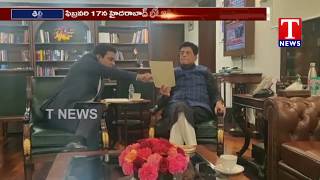 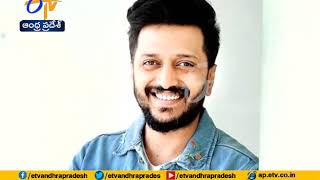 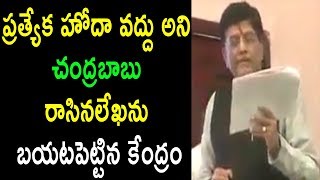 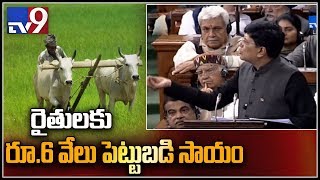