Mon, Jul 06, 2020, 05:26 PM
In an interview, Tollywood actor and comedian Apparao has said Roja and Naga Babu, a former judge of Jabardasth, have treated contestants and team leaders of Jabardasth comedy show as their family members. He praised Roja for continuing as one of the judges for Jabardasth despite being busy as an MLA and APIIC Chairperson. “Roja can quit from the comedy show but she has been continuing because she loves Jabardasth so much,” he opined. Apparao became successful as a comedian in films and TV shows after a lot of struggles in his life.
Related Video Embedded from Youtube. 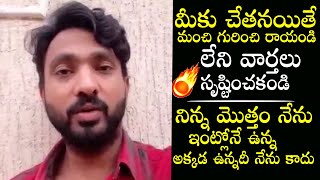 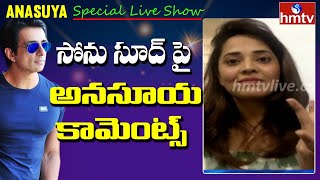 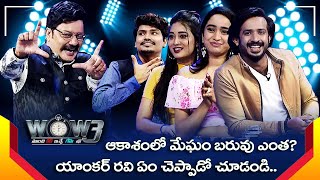 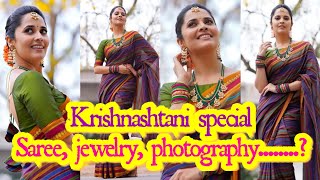 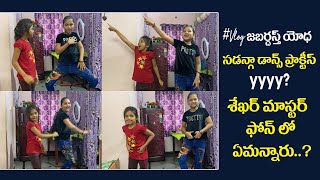 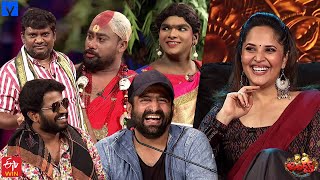