Tollywood controversial director Ram Gopal Varma again stood on news headlines after his next movie Murder. It is said that the movie revolves around a true story of Pranay's murder case. Recently, Pranay's father Bala Swamy filed a petition in SC, ST court in Nalgonda citing that the movie will impact on his son's murder case. The court issued orders to Miryalaguda police to file a case against RGV.

Reacting to Pranay's complaint, RGV took to Twitter and tweeted as "With regard to media speculations on the case filed on my film MURDER, I once again want to reiterate that my film is based and inspired from a true incident and it is not the truth. Also, there’s no mention of anyone’s caste in the film." In the other tweet, he mentioned as "With regard to the case filed on the basis of uninformed speculations, our advocates will give an appropriate reply as required by law."

He mentioned as "I specifically mentioned that I have no intention to demean or degrade anyone and my film is just a creative work based on a subject which is in the public domain...But as a citizen who respects the law, I too will proceed legally to protect my fundamental rights.' Click the video for more information.

The makers of Mail, feature film telecasting in OTT platform Aha released a lyrical video of Tippiri Tippiri Tata song and is winning the hearts viewers and music lovers. The song has sung by..

RAJASTHAN: In a shocking incident, six people died and 17 severely injured after a bus came in contact with high-tension electric wire. The incident took place in Jalore, Rajasthan on Sunday. According to the..

KADAPA: In a shocking incident, a man died while playing kabaddi at district level competition. The incident took place in Gangaiaghpalli, Valluru Mandal. According to the reports, the deceased identified as Narendra, resident of.. 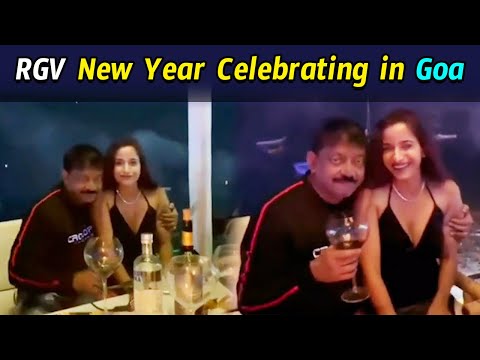 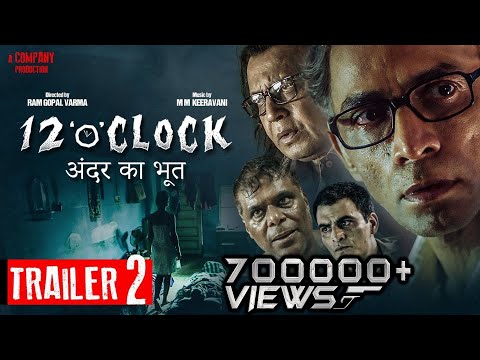 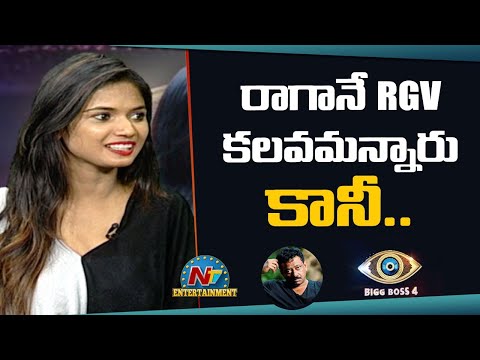 Soon I will meet director RGV: Ariyana Glory
2 weeks ago 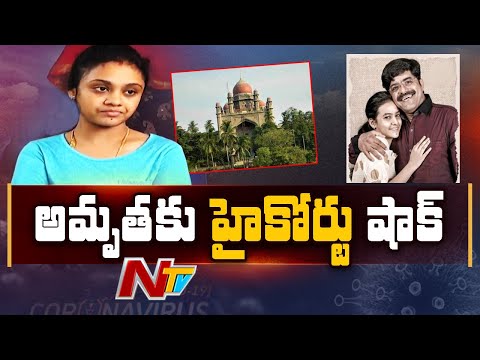 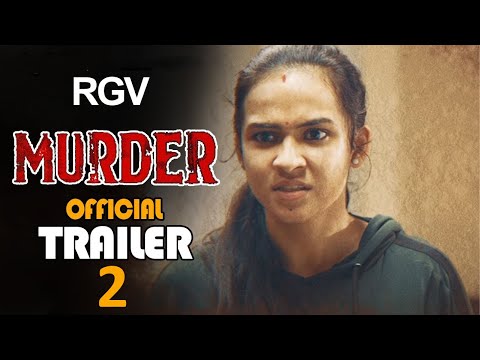 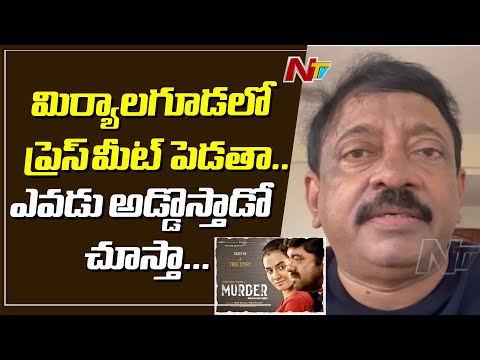 RGV's Murder movie will release on 24 December, to hold press meet in Miryalguda
4 weeks ago 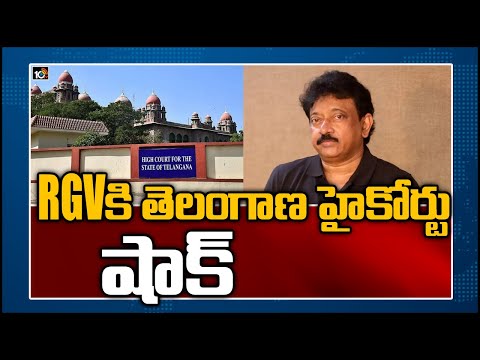 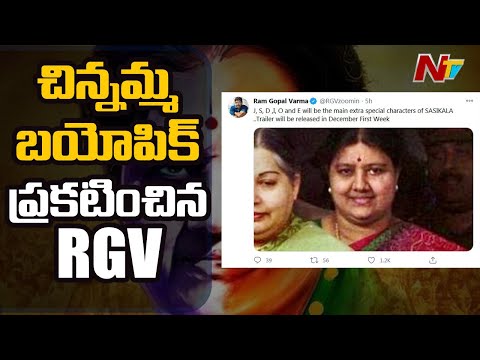