Sat, Jul 04, 2020, 08:44 PM
RX 100 movie director Ajay Bhupathi reacted strongly on fake casting calls for women on his name. In a shared video, director Ajay Bhupathi said that some miscreants intentionally calling women offering some characters in the movie on his name. He said that the news came into his view after some women called and messaged to them on Facebook.

Director said that if there are any offers in the movie, the production team will officially announce the same to the public. He said that people can clarify about the calls received by calling to their production house and asked not to belive the fake calls.Director added that he filed a case against the miscreants over the issue.
Related Video Embedded from Tv5 Youtube Channel.

Amid the Coronavirus pandemic, a new virus emerged in China claiming lives and creating panic among the people. According to the reports, a tick-borne virus claimed seven lives and 60 people are infec..
..More
Advertisement
Ajay Bhupathi Related Video News.. 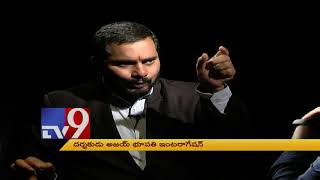 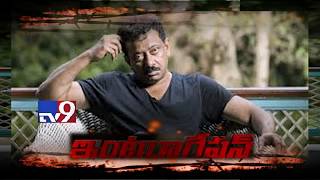