Sat, Jul 04, 2020, 01:58 PM
Minister Kodali Nani said that former TDP minister Kollu Ravindra was arrested by police as the accused confessed to police that they had murdered the YSRCP leader Moka Bhaskar Rao on his instructions. Speaking to the media, Nani asked as to why Ravindra tried to flee from the police when allegations were levelled against him. The minister mentioned that the TDP leader was escaping to another place as he has a role in the murder. He alleged that the TDP is targeting BC leaders in the YSRCP to weaken the party.
Related Video Embedded from Youtube.

TTD priest NV Srinivasacharyulu has passed away due to the coronavirus on Thursday. Four days ago, the priest with COVID symptoms joined SWIMS for corona treatment. He died while undergoing treatment...
..More
Advertisement
Kodali Nani Related Video News.. 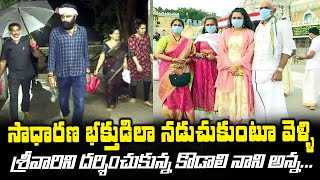 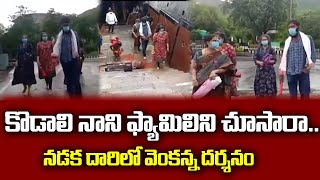 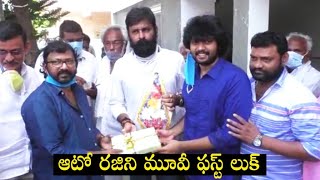 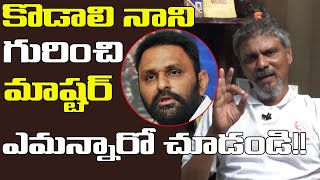 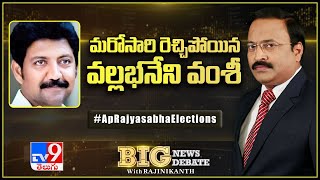 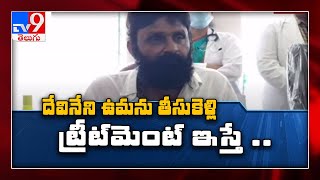