Sat, Jul 04, 2020, 11:49 AM
TDP chief and former Chief Minister N Chandrababu Naidu has expressed anger over the ruling AP government for arresting the TDP leader and former minister Kollu Ravindra in the murder case of the YSRCP leader Moka Bhaskar Rao. He alleged that Ravindra was arrested without conducting a preliminary probe. Chandrababu came down heavily on the Jagan government for falsely implicating Ravindra in the case. “YSRCP government resorting to vendetta politics,” he slammed. The Machilipatnam police registered FIR against Ravindra based on the confession of murder accused and arrested him in East Godavari district.
Related Video Embedded from NTv Youtube Channel. 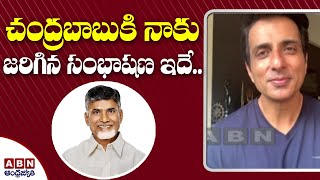 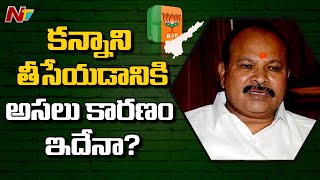 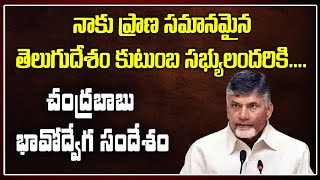