Sat, Jul 04, 2020, 11:25 AM
Jabardasth fame Vinodini has interviewed Tollywood actor and comedian Apparao. The comedian said he felt happy over re-entry of Shakalaka Shankar into the Jabardasth comedy show. He stated that Shankar gave him prominent roles in his skits performed in Jabardasth. He further said Shankar has a huge fan following and his re-entry is a big boost to the Jabardasth after the lockdown. To a question, Apparao opined that Bullet Bhaskar’s team is one of the best teams in Jabardasth. He expressed happiness over Thagubothu Ramesh becoming a team leader in the comedy show.
Related Video Embedded from Youtube.

Jabardasth anchor, Tollywood beautiful actress Anasuya looking elegant in her latest photoshoot pics. Anasuya is one of the popular actresses in Telugu small screen who has zillions followers across b..
..More
Advertisement
Jabardasth Related Video News.. 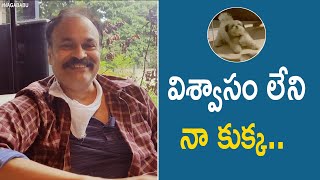 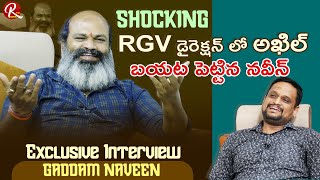 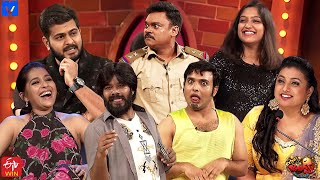 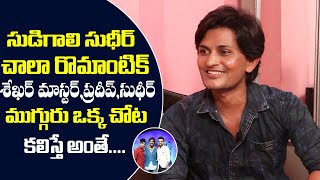 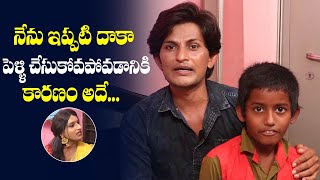