Actress Rakul Preet Singh has shared some fun moments with her brother Aman. On the auspicious occasion of Raksha Bandhan, Rakul has shown her concern towards her brother. After showing affection towa..
..More
Advertisement
Kollu Ravindra Related Video News.. 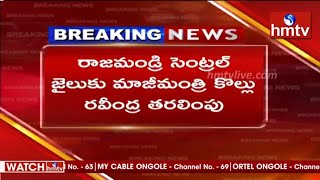 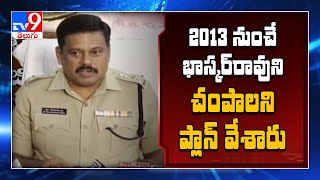 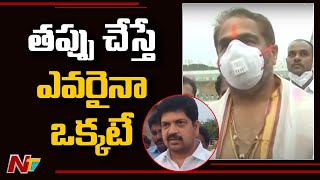 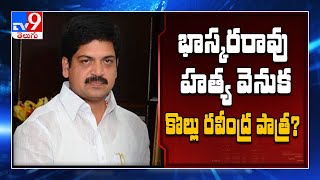 Kollu Ravindra missing after he was booked in YSRCP leader murder case!
..More