BJP MP Sujana Chowdhary has thanked the Telangana CM KCR for deciding to conduct a centenary celebration of the former Prime Minister PV Narasimha Rao throughout the year. In an interview with a media channel, the former union minister has hailed the centre for approving a postal stamp in the name of PV Narasimha Rao. He has alleged that the previous Congress government in the centre had not given due recognition to late PV Narasimha Rao. He was a great economic reformer, BJP MP said. Reacting to YSRCP MP Raghu Ram Krishna Raju's issue, the BJP leader said it is their internal party affair.

On SEO Nimmagadda Ramesh Kumar issue, BJP MP said he met him privately and defended himself stating that the constitution gives the right to a person to meet anyone.

On shifting of Amaravati capital issue, Sujana Chowdhary said the centre would appropriately decide at the right time.

Bollywood actor Sonu Sood was spotted outside a gym with his wife Sonali. The real hero during Covid-19 pandemic wore a black T-shirt and shorts and his wife Sonali donned black tights with a..
..more
Advertisement
Telugu News 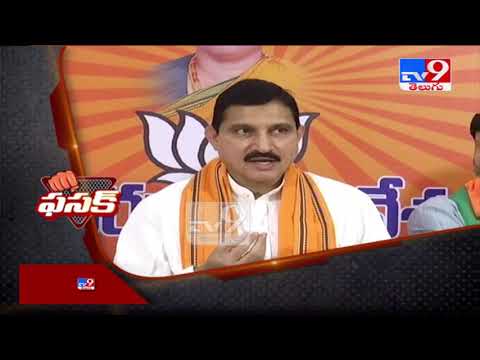 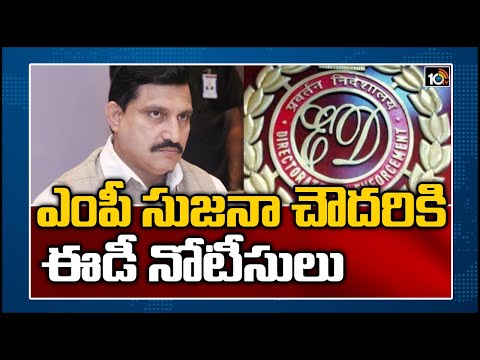 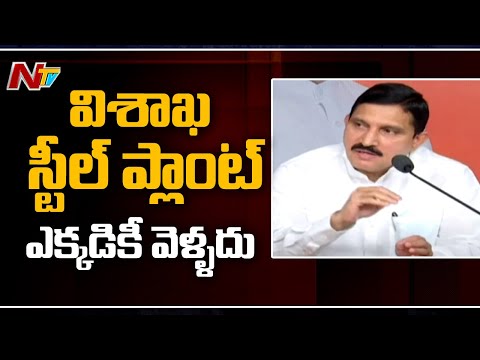 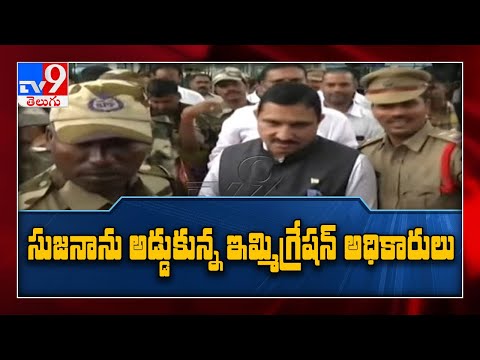 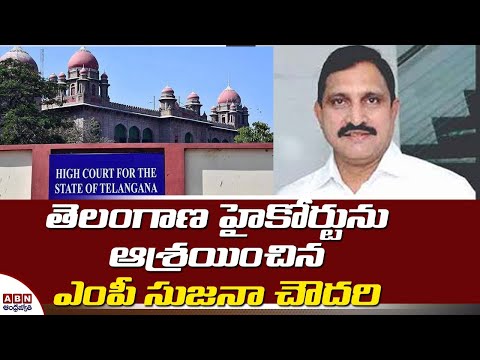 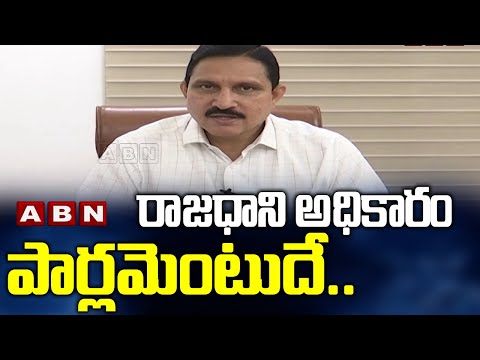 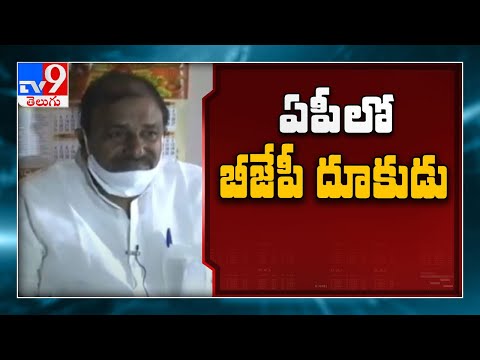 Forwarding 3-capitals Bill to Guv for assent is violation of Constitution: MP Sujana
10 months ago
..more