Fri, Jul 03, 2020, 04:52 PM
A delegation of YSRCP MPs led by party national general secretary and Rajya Sabha member Vijay Sai Reddy met Lok Sabha Speaker Om Birla in Delhi on Friday and handed over a 100-page memorandum containing newspaper and magazine clippings against MP Raghurama Krishna Raju.
The MPs asked the Speaker to disqualify Narsapuram MP for speaking against the YSRCP and informed him that a show-cause notice was already served to him. Krishna Raju instead of giving reply to the show-cause notice, he asked the YSRCP whether it has a disciplinary committee to issue a show-cause notice to him.
Related Video Embedded from NTv Youtube Channel.

Somalamma waterfalls in Charla Mandal of Bhadradri district has been drawing the attention of people because of its picturesque location. People have been visiting the place and enjoy the waterfalls c..
..More
Advertisement
Raghurama Krishna Raju Related Video News.. 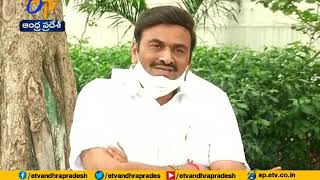 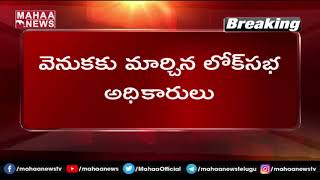 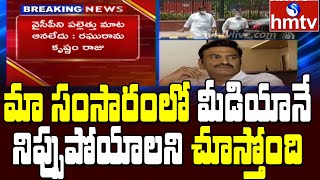 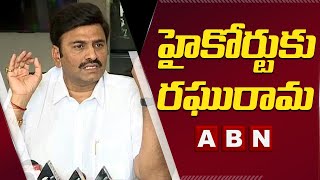 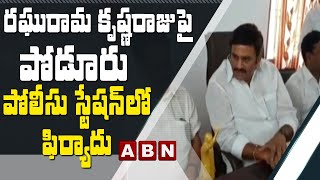