It is learnt that the government decided to upgrade the existing 59 MiG-29 fighter aircrafts. The deal comes to become a crucial decision during the Indo-China border tensions. It is said that the DRDO's Astra missile will include into the defence system. Click the video for more information.
Related Video Embedded from NTv Youtube Channel. 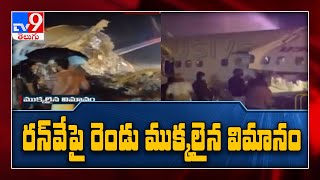 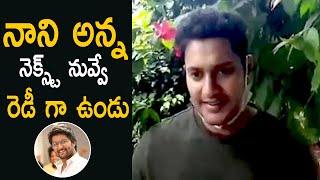 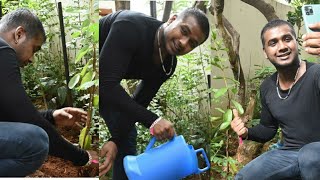 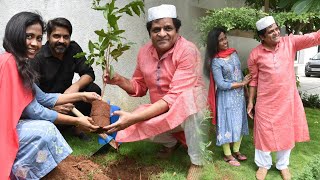 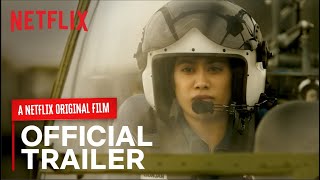 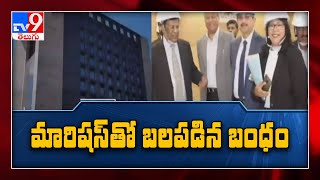 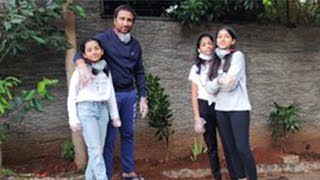