Thu, Jul 02, 2020, 04:25 PM
In a shocking incident, a Tihar Jail inmate murdered another prisoner last Monday to avenge the rape of his relative. He had planned the sinister plot for months before executing it. This revelation has shocked police and jail officers and also exposed loopholes in the intra-jail transfer policies of Tihar.
The killer, Zakir, was lodged in jail number 5 after being arrested in 2018 in a robbery case. He used a piece of metal to prepare the murder weapon. For the next few months, he hid the weapon at different places inside his cell to ensure that it remained undetected by the jailers.
Related Video Embedded from Youtube. 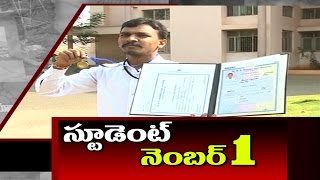 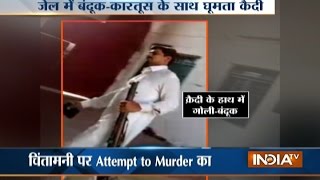 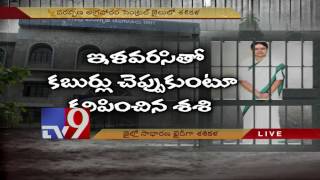 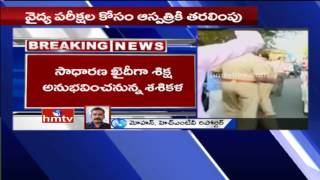 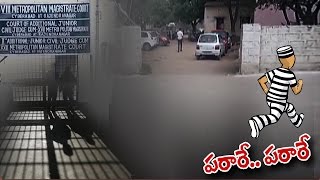 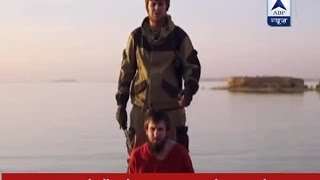 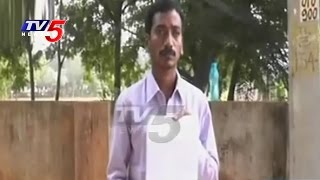