Wed, Jul 01, 2020, 03:58 PM
In a recent interview, actor Naveen Chandra said that the advice of Tollywood producer Dil Raju has helped him to get multiple movie offers. His upcoming romantic comedy flick Bhanumathi Ramakrishna is slated for release on OTT platform Aha on July 3. The film was directed by Srikanth Nagothi. Dil Raju advised Chandra to accept roles having scope for performance instead of limiting himself for hero roles. He bagged a negative role in Balakrishna movie directed by Boyapati Srinu. Also, he is playing a key role in Varun Tej’s Boxer film.
Related Video Embedded from ABN Youtube Channel. 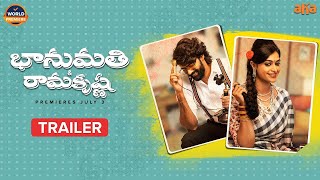 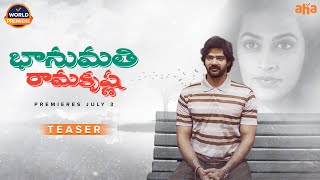 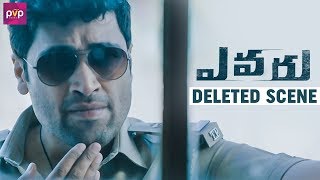 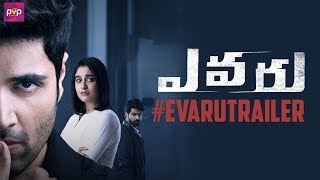 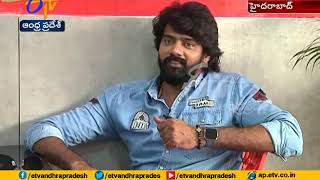