Wed, Jul 01, 2020, 06:10 AM
The Centre government has reappointed noted jurist KK Venugopal as Attorney General for India after his tenure expires on Tuesday. Though the senior advocate was re-appointed for three years, on age issue, he agreed for one more year starting from July 1st.

President Ramnath Kovind has completed the formalities re-appointing him. KK Venugopal had occupied the prestigious15th Attorney General position in June 2017 after senior advocate Mukul Rohatgi had stepped down for personal reasons. He is a recipient of Padma Vibhushan and Padma Bhushan awards. 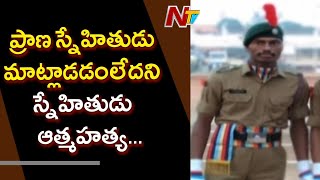 Degree student commits suicide for his close friend in Tirupati 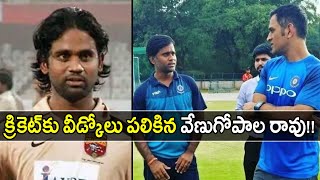 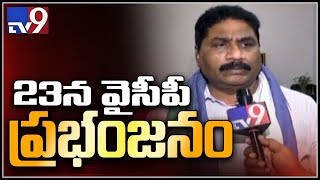 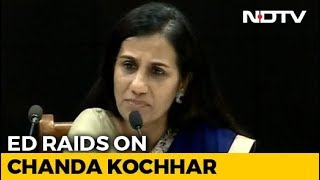 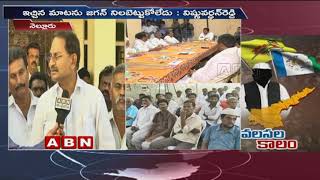 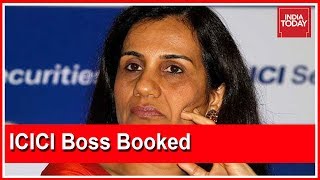