Tue, Jun 30, 2020, 09:16 PM
YSRCP MP from Narasapuram K Raghurama Krishnam Raju is likely to face the axe from the party as he has allegedly rebelled against the party. YSRCP parliamentary party led by V Vijay Sai Reddy is likely to submit a petition to the Lok Sabha speaker along with certain evidence showing the alleged anti-party activities of Raghurama Krishnam Raju, soon after suspending him from the party.

A disqualification petition against the party MP is likely to be placed before the Lok Sabha Speaker against Raghu Rama Krishna Raju for his alleged dual stand against the party. Earlier, the 10-time MP Sharad Yadav was also disqualified from his Rajya Sabha membership for similar reasons.
Related Video Embedded from Tv9 Youtube Channel.

PEDDAPALLI: In a heart touching incident, a doctor turned out into a tractor driver to take the dead body of a Corona patient to the burial ground. The incident took place in Peddapalli. According to ..
..More
Advertisement
Raghu Rama Krishna Raju Related Video News.. 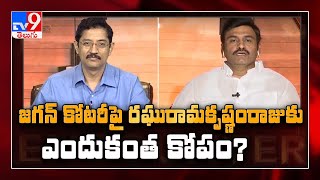 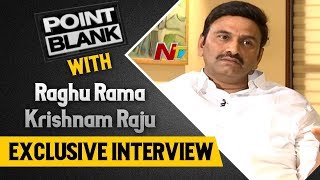 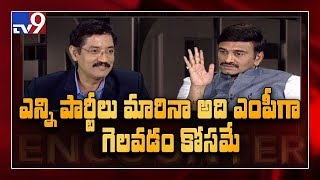 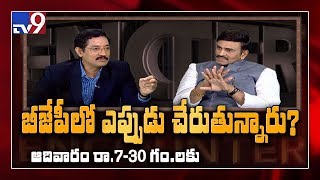 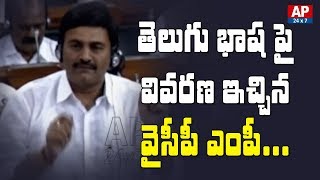