Tue, Jun 30, 2020, 03:51 PM
Presenting here with the teaser of the film Bangaru Bullodu that is released on the occasion of Allari Naresh's birthday. AK Entertainments have unveiled the teaser of the movie. Pooja Jhaveri is the lead actress playing opposite Allari Naresh. The film is directed by PV Giri. The major part of the shoot has been wrapped up and the makers are reportedly planning to release the movie very soon.

Allari Naresh is the son of late veteran director and producer E. V. V. Satyanarayana. The actor got the moniker 'Allari' after the success of his first film.
Related Video Embedded from Youtube. 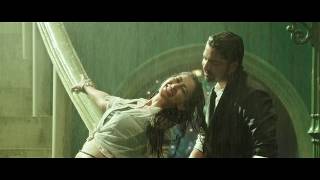