Tue, Jun 30, 2020, 03:40 PM
MP Rammohan Naidu, former minister Devineni Uma and other TDP leaders visited the Government General Hospital in Guntur on Tuesday and enquired about the health of TDP MLA Atchannaidu. They submitted a memorandum to the GGH Superintendent asking to release the health bulletin of Atchannaidu every day.
Later, speaking to the media, Rammohan accused the ACB officials of exerting pressure on doctors to discharge Atchannaidu from the GGH. He alleged that Chief Minister YS Jagan Mohan Reddy is taking revenge on the family members of late TDP MP Yerran Naidu.
Related Video Embedded from ABN Youtube Channel. 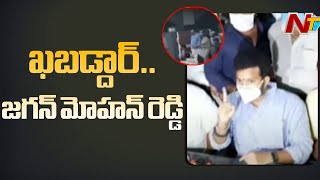 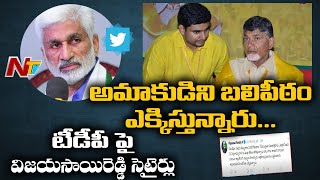 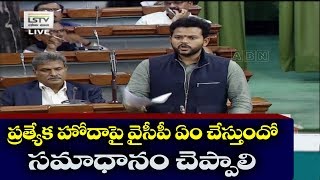 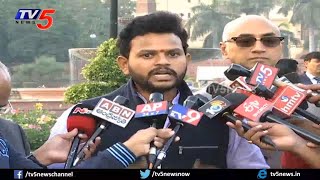 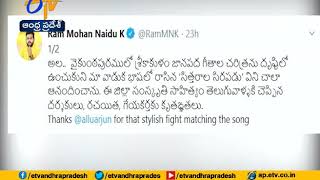 Thank You for Giving Us the Song in the Lovely Srikakulam Accent: MP Rammohan Naidu 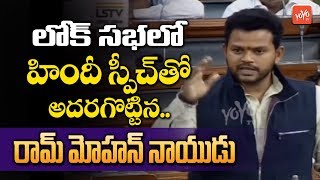 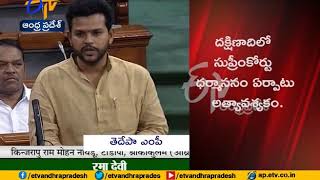