Tue, Jun 30, 2020, 01:16 PM
The Kochi police took a hairstylist named Harris into custody in a blackmail case registered by actress Poorna last week. The original name of Poorna is Shamna Kasim. So far, the police arrested seven members of the gang in the case. They also summoned Malayalam actor Dharmajan Bolgatty for questioning after his mobile number was found in one of the mobiles belonging to the accused. The probe revealed that the gang which tried to blackmail Poorna had in the past also kidnapped eight women models and tried to extort money from their parents.
Related Video Embedded from NTv Youtube Channel.

HYDERABAD: Telangana government officials released the design of a new Secretariat building to be constructed. According to the sources, the officials said that the chief minister of Telangana K Chand..
..More
Advertisement
Poorna Related Video News.. 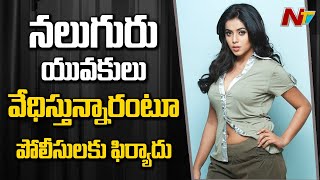 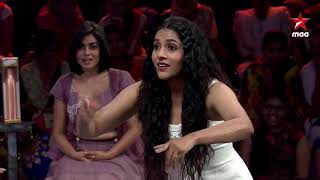 Rashmi Gautam And Poorna Dances With Much Ease... 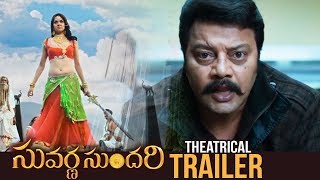 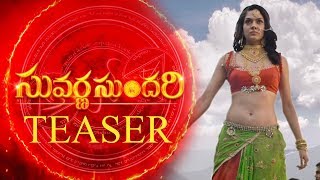 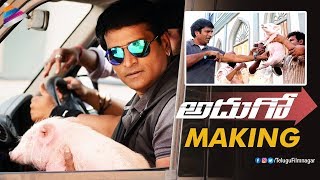 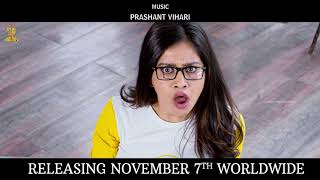