Tue, Jun 30, 2020, 12:15 PM
The Taj Hotel in Mumbai received a call late last night from Pakistan threatening to blow up the hotel. Mumbai police said security tightened outside Taj and nearby areas after a threat call was received from Karachi. The caller claimed that he would blow up the hotel with bombs in retaliation for a stock exchange attack in Pakistan.
The Majeed Brigade linked to the Balochistan Liberation Army (BLA) claimed responsibility for the attack. Taj Hotel was one of the places in Mumbai targeted by terrorists in the 26/11 attacks. Hostages were freed from the Taj after NSG commandos had eliminated terrorists.
Related Video Embedded from Tv9 Youtube Channel.

HYDERABAD: Telangana government officials released the design of a new Secretariat building to be constructed. According to the sources, the officials said that the chief minister of Telangana K Chand..
..More
Advertisement
Taj Hotel Related Video News.. 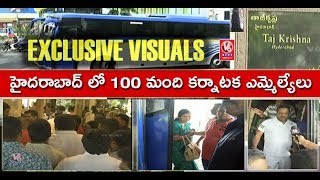 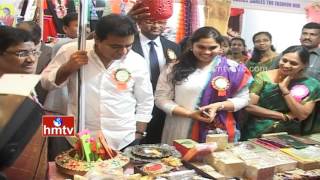