Mon, Jun 29, 2020, 10:58 PM
If reports are to be believed true, then the senior actor Venkatesh Daggubati will be playing a lead role in Sekhar Kammula's upcoming film. Reports suggest that Venkatesh liked the script of the director Sekhar Kammula. The director is presently gearing up for the release of his much-anticipated film, Love Story that has actors like Naga Chaitanya Akkineni and Sai Pallavi in pivotal roles.

On the other hand, Venkatesh has another project Narappa in hand directed by Srikanth Addala. Venkatesh Daggubati will also reportedly feature in Anil Ravpudi's film, F3, alongside Varun Teja.
Related Video Embedded from Tv9 Youtube Channel. 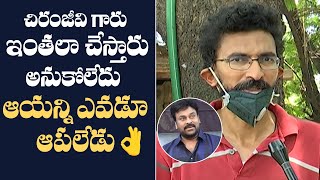 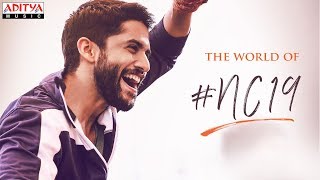 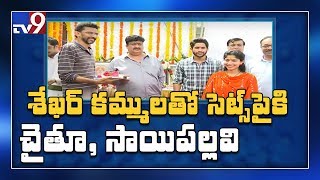 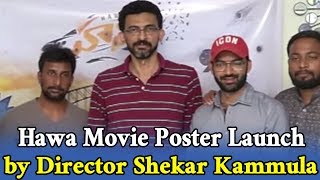 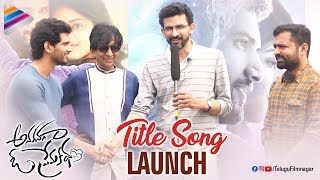 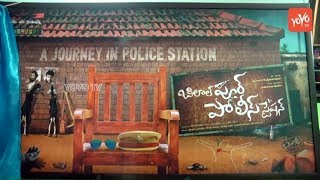 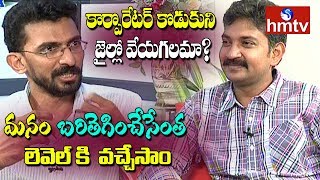 Come On India: Sekhar Kammula on Indian laws; with Rajamouli 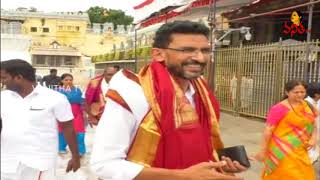