Mon, Jun 29, 2020, 07:29 PM
Telangana Municipal Affairs Minister KTR has inaugurated the newly established RDO office in Huzoor Nagar. Speaking on occasion, minister KTR said that though the whole world is facing a crisis with Corona, the government is moving forward with the responsibilities it has for meeting the concerns of the people.

He said all the schemes for farmers and the poor are being continued even in times of crisis. He emphasized that there are no elections at present and added that they are moving forward with the only goal of development.

KTR said the Rythu Bandhu scheme initiated by the government in the state is appreciated all across the nation. He said under the national academy of construction, a skill centre will be formed in Huzurnagar, and the local people will be provided training to get jobs in various industries.

Telangana minister said the Hyderabad-Vijayawada high-speed train soon would be set up. He said Vijayawada is an important financial centre and Hyderabad is a metropolitan city. KTR said that the railway link between these cities would help the people to achieve their goal.
Related Video Embedded from Tv9 Youtube Channel.

In the last 24 hours, 2,432 new positive cases were reported in Andhra Pradesh and 44 have succumbed to coronavirus, according to the health bulletin released by the state government on Wednesday. The..
..More
Advertisement
KTR Related Video News.. 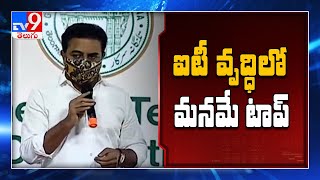 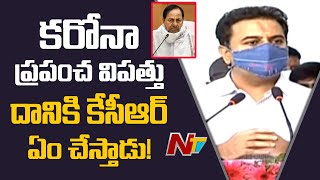 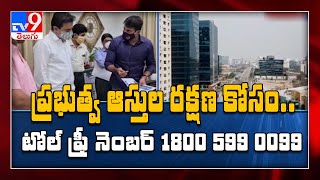 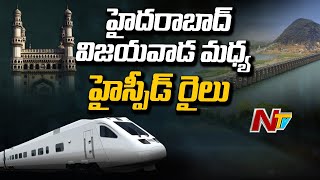 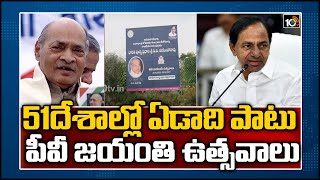 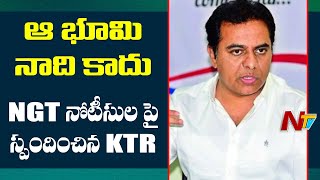