Telangana government has cancelled the Intermediate supplementary examination. With this government's orders, all second-year students under this category got passed. The decision is going to impact a..
..More
Advertisement
Potluri Vara Prasad Related Video News.. 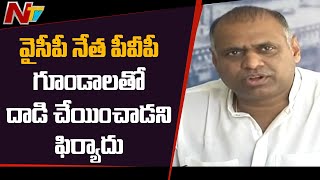 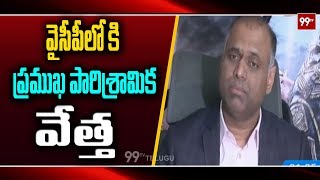