Mon, Jun 29, 2020, 11:34 AM
Natural Star Nani's wife Anjana Yelavarthi has turned a singer. In the latest video shared online, Anjana could be seen trying her singing skills. She was accompanied by one of her friends to join singing. Both tried singing 'Andamaina Premarani' song taken from the film Premikudu. Their gestures while singing the song are hilarious.

The movie featured Prabhudeva, Nagma in lead roles. The film is directed by S Shankar and produced by AM Ratnam.
Related Video Embedded from Youtube. 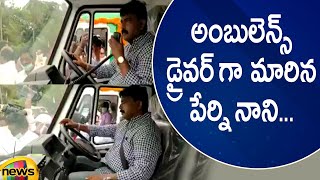 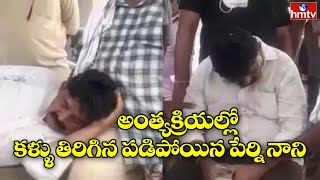 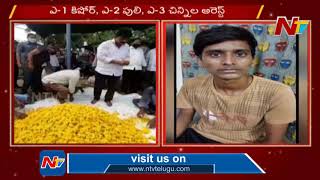 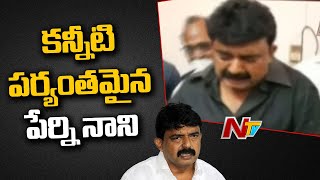 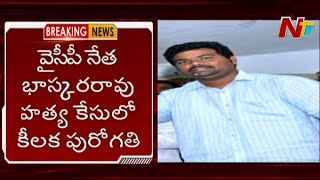 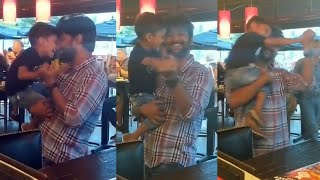 Actor Nani singing and funny dancing with his son 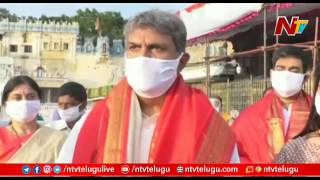