Mon, Jun 29, 2020, 11:33 AM
The Guntur Urban police arrested two engineering students for blackmailing a minor girl with nude video of her. The accused were identified as Varun and Kaushik. However, the police did not include Kaushik’s name in the FIR. The girl in her complaint said that Varun had trapped her in the name of love three years ago. According to information, Varun’s mother is a SP in the Communications Wing and his father is working in the DGP’s office. Even, he uploaded the nude video on the internet and has links with associates of late rowdy sheeter B Vasu.
Related Video Embedded from Tv9 Youtube Channel. 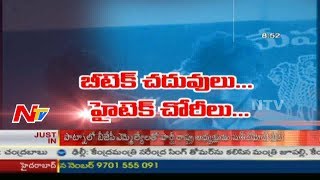 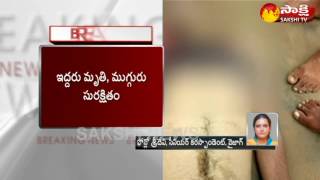 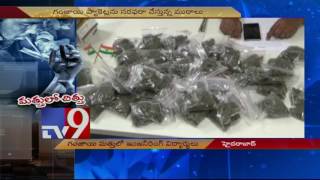 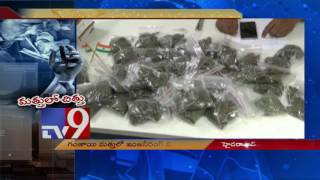 2 engineering students dead, one critical as lorry runs over them; triple-riding 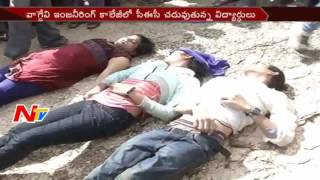