Mon, Jun 29, 2020, 10:34 AM
Tollywood legendary singer SP Balasubrahmanyam expressed his anger over social media for spreading fake news over legendary singer Janakamma. Earlier, rumours aired that singer Janakamma has passed away and the news created panic among her fans and well-wishers. Many posts over Janakamma's death surfaced over the internet. Reacting to the news, Singer SP Balasubrahmanyam expressed angry over fake news and dismissed the rumours over Janakamma.

In a video released, Balu said that he talked to her in the morning and she is very fine and healthy. He said that he received more than twenty calls about Janakamma. He requested the netizens as "Please use social media for positivity, don't make fun of these things. Don't use social media for adverse things. Long Live Janaki amma."
Related Video Embedded from Youtube.

The coronavirus pandemic has hit transportation all across the world. There is a growing demand for bicycles these days. People have been using them for commuting, doing exercise instead of going to g..
..More
Advertisement
SP Balasubrahmanyam Related Video News.. 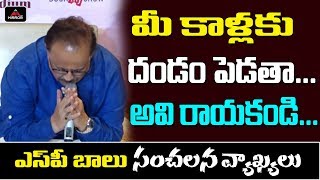 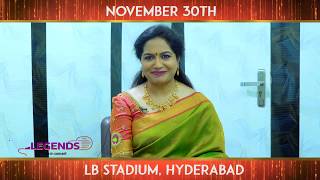 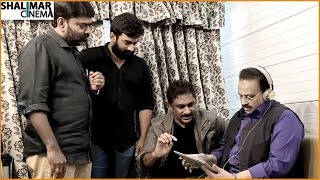 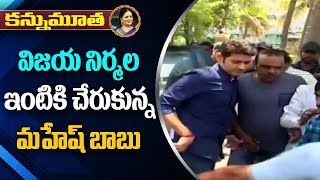 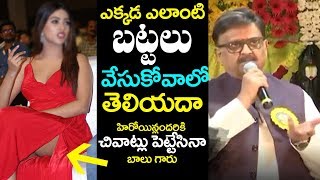 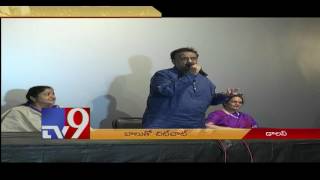 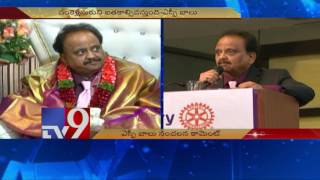