Mon, Jun 29, 2020, 10:32 AM
Abhishek Bachchan has made his debut in web series 'Breathe Into The Shadows,' It is a psychological thriller of Amazon Prime Video's Breathe's sequel. The first film featured R Madhavan in the lead. The teaser explores a young girl Siya portraying the role of Abhishek's daughter. The web-series will revolve the kidnapping story of Siya and her father's struggle to rescue her. The web-series also features Amit Sadh as a senior inspector, and South actress Nithya Menen in the important roles. 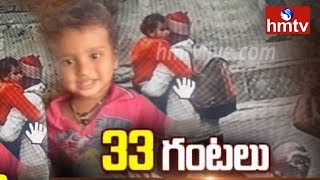 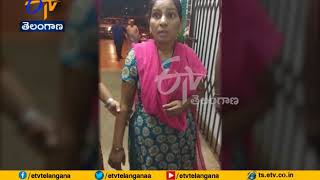 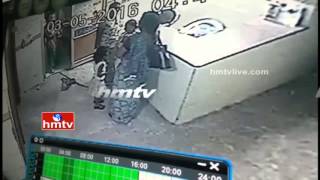