Reacting to a question on China's politics to distract the attention of India on the coronavirus, the minister said it is true that China has come out with a border conflict issue.

Reacting to the banning of the Chinese goods and the Apps developed by them, the minister said India should be prepared to manufacture products and others as a substitute for the Chinese goods. The minister has also commented on the coronavirus threat and the funds sanctioned by the centre to the states.

Finally, the minister said he has been taking the concerns of two Telugu states before the centre. 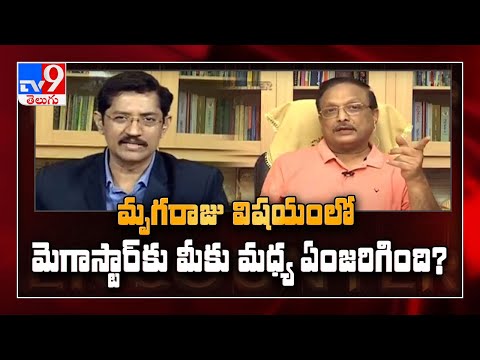 Yandamuri in Encounter with Murali Krishna
1 week ago
Advertisement 36 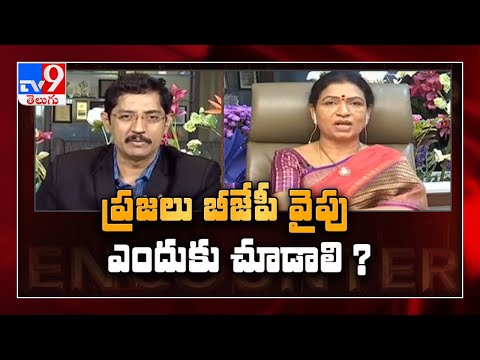 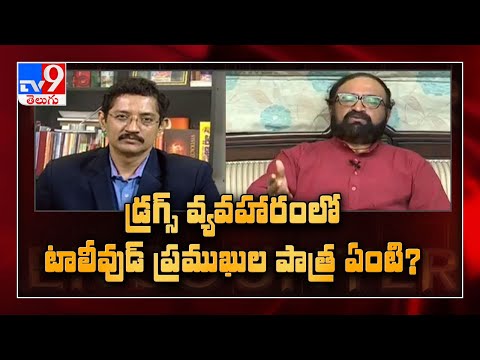 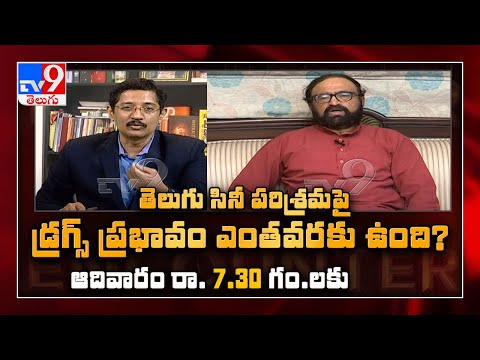 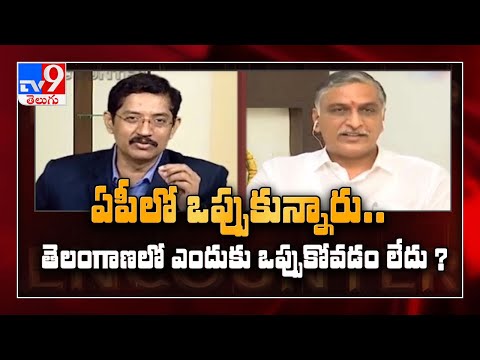 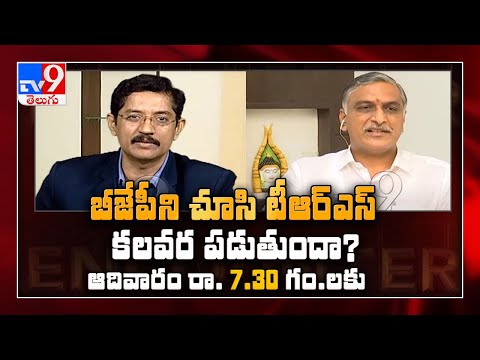 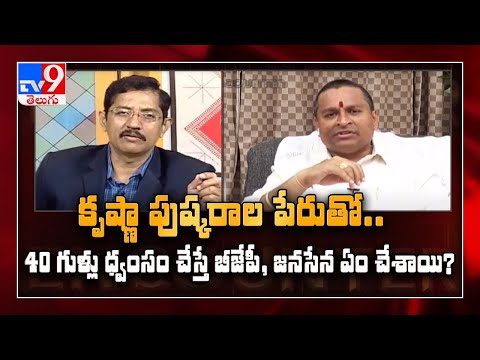 Vellampalli Srinivas Rao in Encounter With Murali Krishna
1 month ago 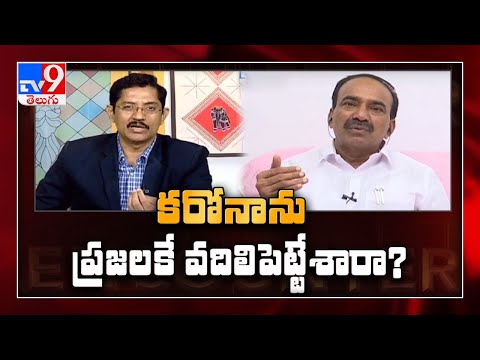 Etela Rajender in Encounter with Murali Krishna
1 month ago
..more