Sun, Jun 28, 2020, 08:48 PM
Andhra Pradesh government has been mulling to form 25 districts from the existing 13 districts. CM YS Jagan Mohan Reddy has already given enough hints that they have a proposal to make each Parliamentary constituencies a district. Reports suggest that the Visakhapatnam district will be converted into three separate districts. The names of Visakhapatnam, Ankapalle and Araku as separate districts are making news.

On the other hand, the tribal population headed by Girijana association have been raising several issues about Araku and other tribal inhabiting places like Parvathipuram, Rampa Chodavaram. As Araku is extended to four districts like Srikakulam, Vizianagaram, Visakhapatnam and East Godavari, the Girijana associations have been presenting the pros and cons of the proposal. The Girijana Samithi has also been demanding to form an Alluri Seetharama Raju as a separate district. 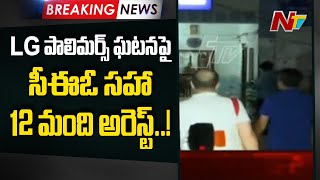 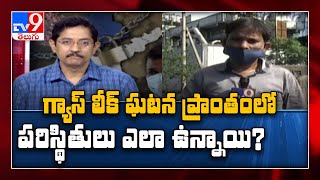 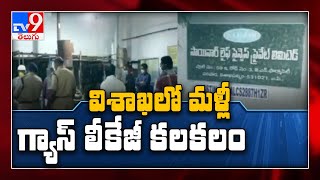 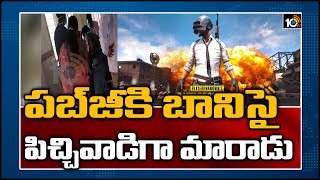 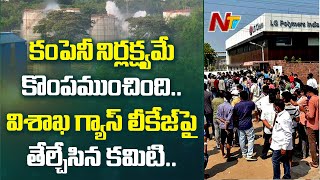 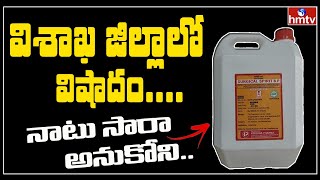