Sun, Jun 28, 2020, 02:58 PM
Maverick filmmaker Ram Gopal Varma knows very well how to remain in the limelight. The controversial director is back to producing and directing biopics. After making NTR biopic titled 'Lakshmi’s NTR', RGV on Sunday has posted a video announcing him as the hero of the movie titled Power Star.

Reports suggest that RGV has selected a die-hard fan of Pawan Kalyan to portray the role of the film. RGV has shared the casts as PK, MS, NB, T S, a Russian woman, four children, 8 buffaloes and R G V. He has shared that the shot was taken when he visited his office. RGV has added that any resemblance to any other person is incidentally coincidental and intentionally unintentional.
Related Video Embedded from 10 Tv Youtube Channel.

Popular TV anchor Suma Kanakala has made an appeal to women to download CybHer and register themselves in the app. She said that app was launched by the Women Safety Wing of the Telangana Police. The ..
..More
Advertisement
RGV Related Video News.. 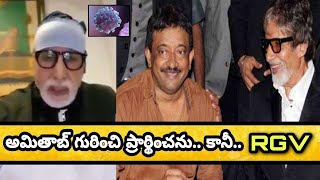 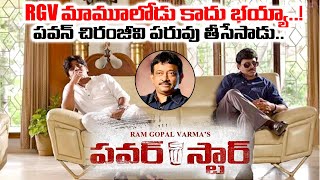 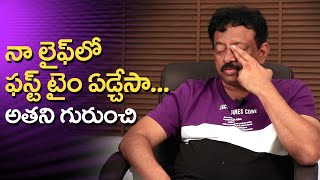 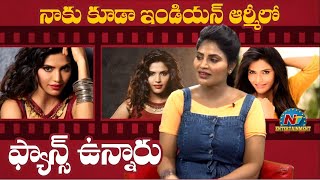 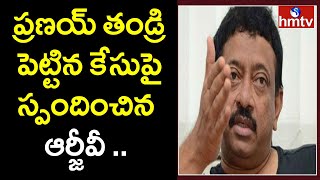