Mediation by Tollywood bigwigs can only resolve our property dispute: Dasari Prabhu

Dasari Prabhu, elder son of late director Dasari Narayana Rao, has sought mediation of Tollywood bigwigs for resolving property disputes between him, his brother Arun Kumar and his sister. He stated that Arun Kumar had trespassed into his house in an inebriated condition and tried to break the almirah belonging to his father.
To a question, Prabhu said he is ready for an amicable solution with his siblings over property dispute. “To settle the dispute once for all, I need Tollywood biggies as witnesses,” he mentioned and clarified that he was not in a depression. 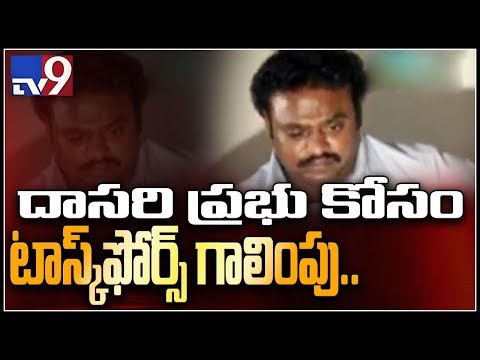