Narsapuram MP Raghurama Krishnam Raju met Union Ministers Rajnath Singh and Kishan Reddy in Delhi and sought protection from YSRCP MLAs. Speaking to the media on Saturday, Krishnam Raju said that he was targeted by a section of YSRCP leaders. “Vijay Sai Reddy had issued show-cause notice even though I did not criticise party president and Chief Minister YS Jagan Mohan Reddy,” he stated. The MP mentioned that he will give reply to show-cause notice and will hand over the same to Jagan Reddy if he gives him an appointment. “Otherwise, I will forward my reply to the email address of the CM,” he claimed.

The Government of India has passed a new order on Thursday on the operation of the International flights. The Directorate General of Civil Aviation (DGCA) said in a circular that international flight ban has..
..more
Advertisement
Telugu News 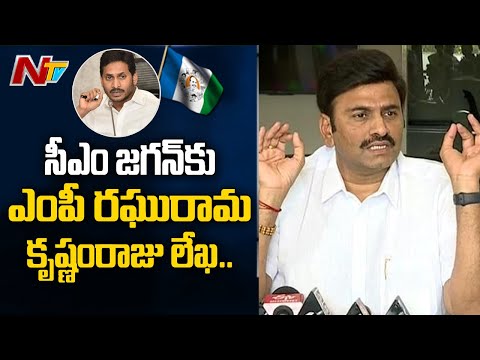 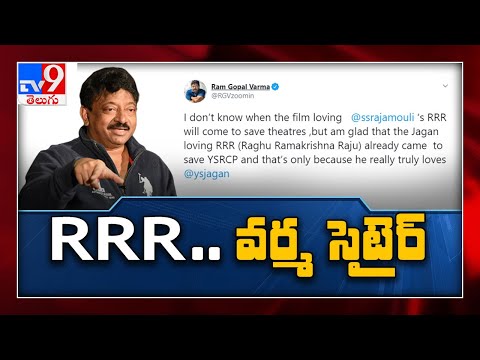 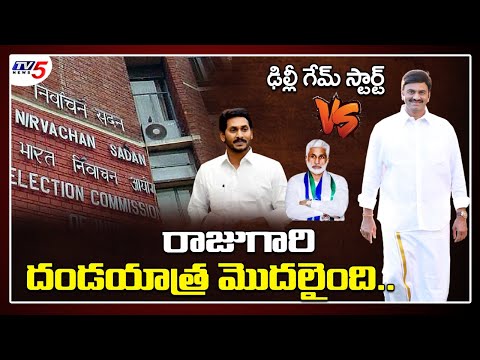 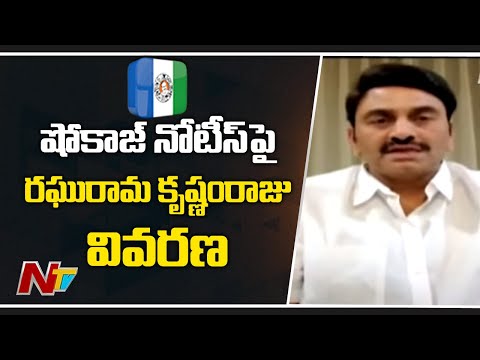 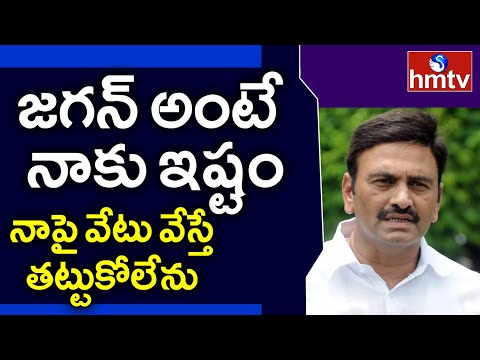