Fri, Jun 26, 2020, 05:43 PM
Himaja who began her career with Telugu serials has established her recognition after enacting roles in films. She became more popular after getting a chance to showcase her personal skills in the Telugu Bigg Boss Reality show 3 hosted by King Nagarjuna. Himaja has also participated in the inauguration of many shopping malls after the Bigg Boss show. 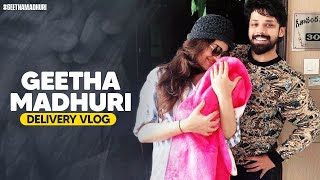 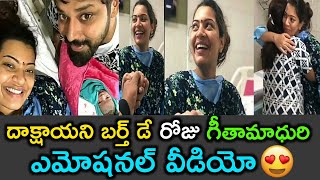 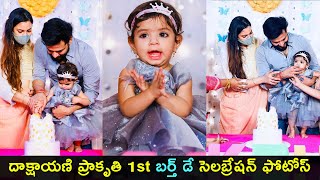 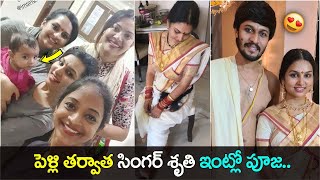 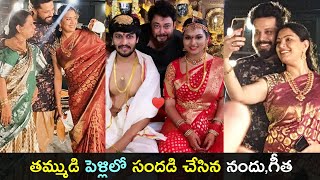 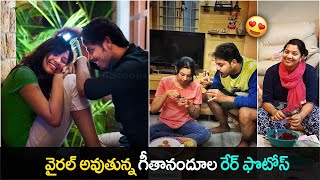