Christian evangelist KA Paul said he wished his father Yesupadam, who is staying in Visakhapatnam along with his sister, on the occasion of Father’s Day. He recalled his dad thrashing him more than 10,000 times for not reading the bible. “I became a worldwide popular pastor and god’s servant because of my dad,” he claimed. Paul also gave credit to his father for becoming the world’s highest paid speaker than former US President Bill Clinton. “In 2001, Bill was paid one million dollars whereas I was given five million dollars,” he stated. 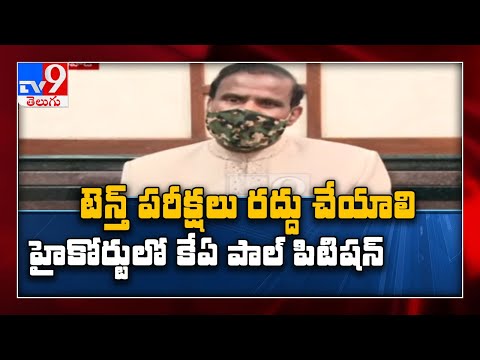 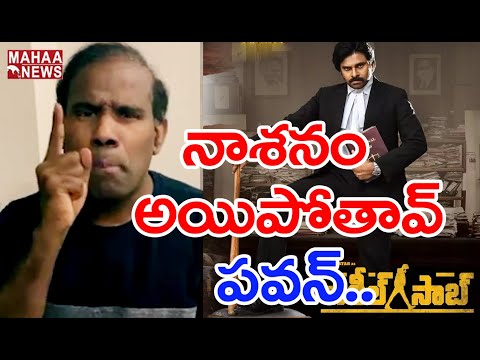 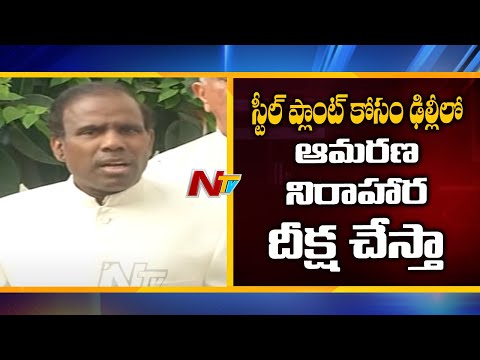 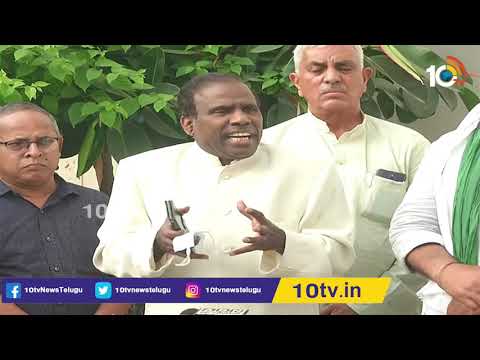 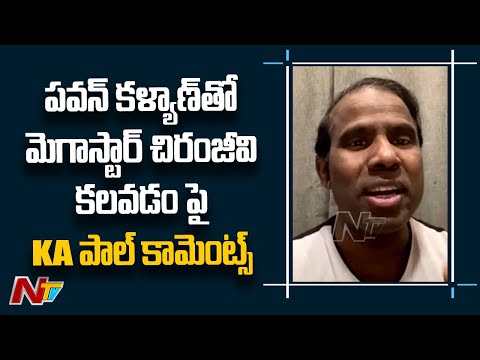 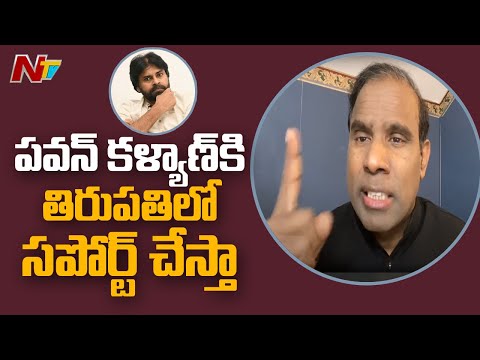