The Anantapur court rejected the bail petitions of former TDP MLA JC Prabhakar Reddy and his son Asmith Reddy in the BS-III vehicles scam and granted police custody. The Anantapur police, who registered cases against Prabhakar and his son in the scam, also sought Prisoner of Transit (PT) warrant in the three pending cases against them. The police filed a petition in the court asking for custody to probe who were behind creation of fake NOCs and forgery of signatures. On police request, the court allowed custody of the father and son duo. However, the judge ordered police to interrogate the accused in the presence of their lawyers.

Bigg Boss 4 promo: Sohel’s challenge to other contestants on next week’s nomination

In the latest promo of the Bigg Boss 4 Telugu, Sohel threw a challenge to other contestants. He asked housemates to enter into a dispute with him so that he will nominate all the..

Actress Samantha Akkineni has been keeping herself busy at various things amid lockdowns like cooking and gardening. The actress has shared the latest video of her gardening at home. The actress has flaunted her..

A cow died with a bullet injury on October 23 near a farmhouse owned by tennis player Sani Mirza near Damagundam reserved forest at Parigi in Vikarabad district. Villagers are alleging that the bullet..

Actress turned singer Shruti Haasan has made her presence felt. The latest promo video of the annual awards fete, 'Zee Telugu Kutumbam Awards 2020' has been released. Shruti is seen dancing and singing in..

The love story of Amrutha Pranay which ended in tragedy after Amrutha's father Maruthi Rao hired contract killers to murder Pranya over caste equations. Many people across both Telugu states expressed their anger over..
..more
Advertisement 1
Telugu News 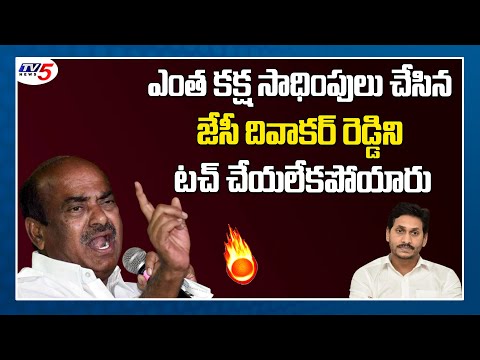 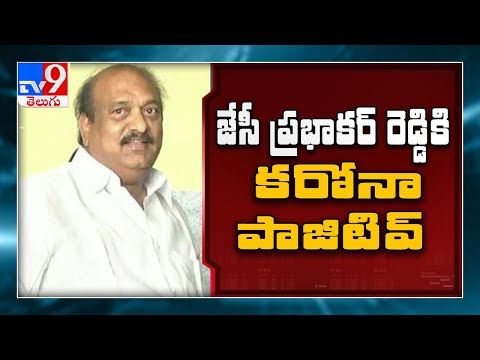 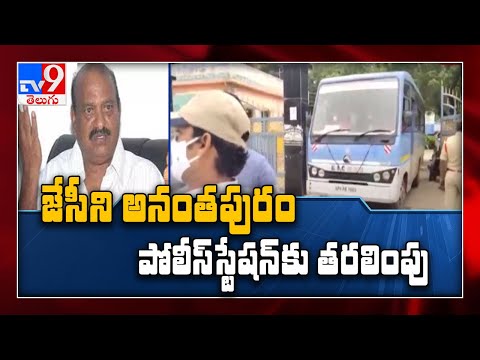 JC Prabhakar Reddy arrested once again within 24 hours!
2 months ago 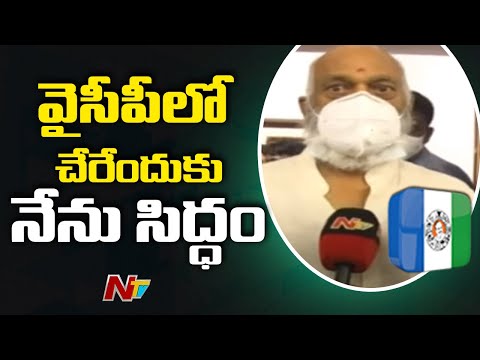