Gulabo Sitabo is the latest movie featuring actors Amitabh Bachchan as Chunnan 'Mirza', and Ayushmann Khurrana as Baankey Sodhi in the lead roles. The characters of both of them are like Tom and Jerry, i.e., unique and unmatched. Vijay Raaz, Brijendra Kala, and others form the rest of the cast.

The film story highlights Indian society in a humorous way, and it also carries many moral themes. Directed by Shoojit Sircar, the film is produced by Ronnie Lahiri & Sheel Kumar in association with Rising Sun Films and Kino Works.

The film released on June 12th is now streaming on Amazon Prime.

Watch and enjoy the deleted scene 2 from romantic comedy drama film Chaavu Kaburu Challaga starring Kartikeya Gummakonda and Lavanya Tripathi in lead roles. It was written and directed by Koushik Pegallapati and produced..

After removing MLA Etela Rajender from the Cabinet, the TRS top leadership wants to isolate him by ensuring TRS leaders in the Huzurabad Assembly constituency continue with the party. The task of meeting TRS..

Sardar Ka Grandson is an upcoming Bollywood film that releases on 18th May, only on Netflix. Makers of the movie have released the full video song 'Jee Ni Karda' from the film featuring Arjun..

Nowhere to isolate during Covid, this 18-year-old in Telangana spent 11 days on a tree

In Telangana’s Nalgonda district, an 18-year-old Shiva has set an example to fight against covid-19 and save his family members from infection. He has built himself a bed made of bamboo sticks fastened to..
..more
Advertisement
Telugu News 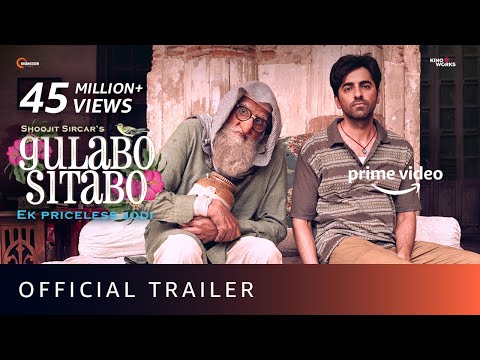