Allagadda Urban police registered a case against Jagat Vikhyat Reddy, brother of former TDP MLA Bhuma Akhila Priya, for freeing a man, who was in police custody. A fight arose between two groups over a narrow road in farmland at Padakandla village of the Allagadda Nagar Panchayat in Kurnool district. One of the groups led by YSRCP leader Sudhakar Reddy has registered a complaint against one Narasimha, who was leading another group, for trying to kill him with his bike. Allagadda Urban CI Subramanyam stated that a case registered against Vikhyat Reddy and Narasimha was taken into custody.

Mega Prince Varun Tej has been celebrating his 31st birthday on Tuesday(January 19th). On this occasion, the actor and Mega family's fans and well-wishers have been pouring-in birthday wishes for the actor on various.. 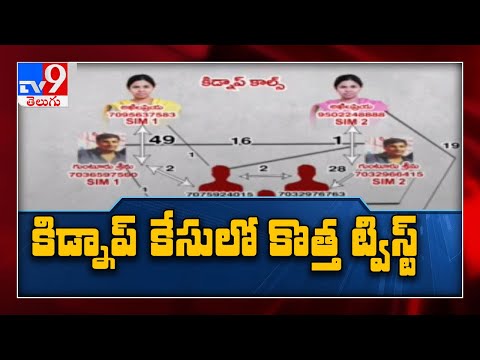 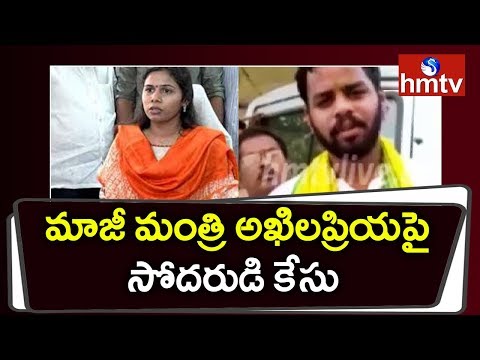