According to Prof K Nageshwar, the arrest of TDP MLA Atchannaidu has two dimensions. In the recent Mahanadu, TDP chief N Chandrababu Naidu has hinted at making Atchannaidu as the AP TDP chief to win over BCs. He stated that the BCs were a solid voteback for the TDP. In the 2019 elections, YSRCP came to power with the support of the BCs, he added. Nageshwar has opined that Chief Minister YS Jagan Mohan Reddy has targeted Atchannaidu so that Chandrababu has to wait for some more time to appoint a strong BC leader as the AP TDP president. At the same time, the ruling government will have an edge in the Assembly with the arrest of Atchannaidu, he stated. 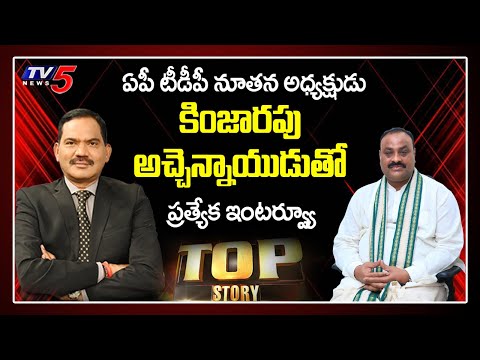 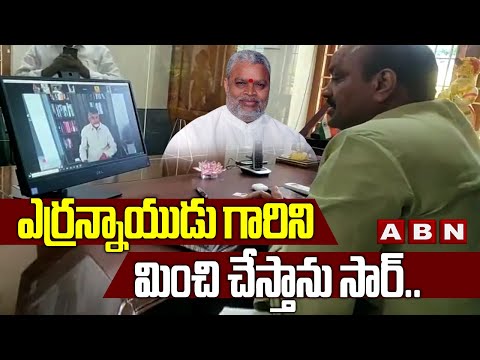 Atchannaidu video conference with Chandrababu; says he will work better than Yerran Naidu
5 days ago 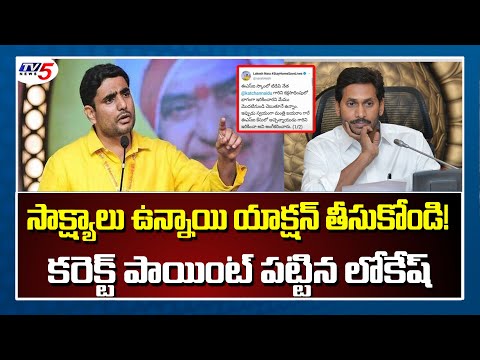 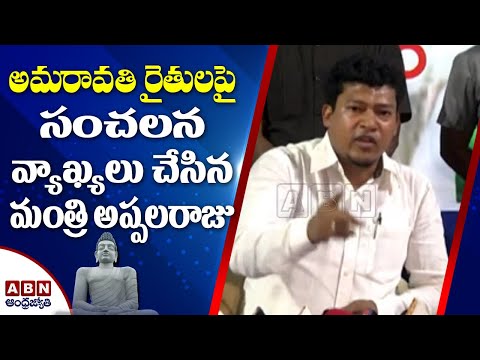 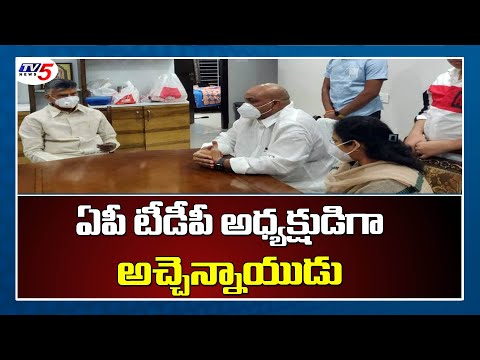