Fri, Jun 12, 2020, 02:27 PM
The arrest of former minister Atchannaidu has led to a dialogue war between the opposition and the ruling party leaders. Former labour, employment minister, is likely to be produced before the Vijayawada ACB court this evening about ESI scam issue. The ACB officials also arrested another five members on this aspect.

TDP cadre has alleged that it is a political conspiracy to arrest TDP MLA ahead of the Assembly session. ACB Visakha range joint director Ravi Kumar in the press meet in Visakha has also alleged that the former minister's role was found in the ESI scam by the vigilance team.

Former minister Pithani Satyanarayana has termed the arrest of TDP MLA as undemocratic. He has faulted the ACB officials, alleging that they arrested TDP MLA Atchannaidu as if he is a rowdy. He has also reacted to the allegations against him.
Related Video Embedded from Tv9 Youtube Channel. 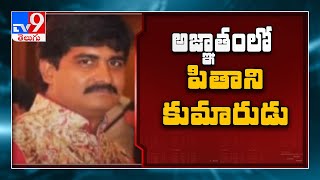 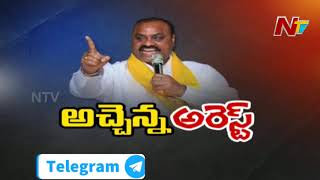 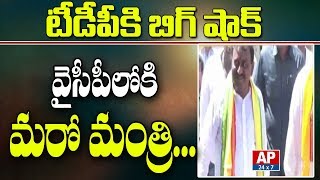 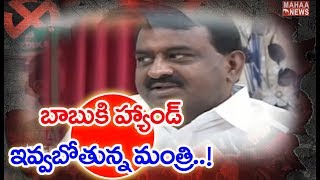 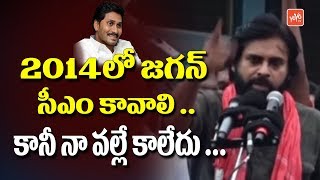 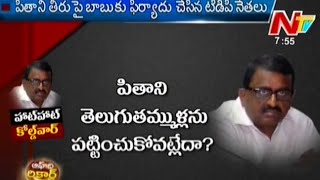