Thu, Jun 11, 2020, 04:31 PM
AP Cabinet took a key decision as it decided for the CBI probe into previous schemes launched during the TDP regime. The cabinet has faulted the irregularities of the previous schemes like Chandranna Sankranthi kanuka, Ramzan Tohfa, Christmas kanuka. It has also criticized the alleged corruption in the Fibre Net during Chandrababu Naidu's government. 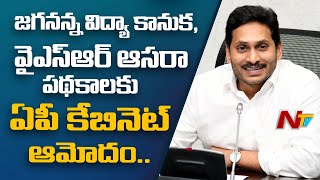 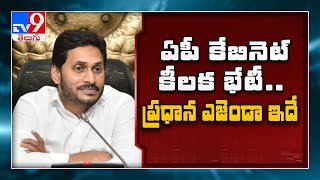 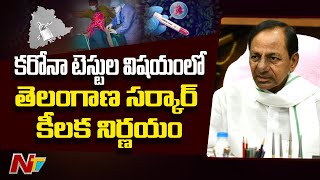 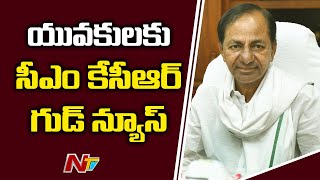 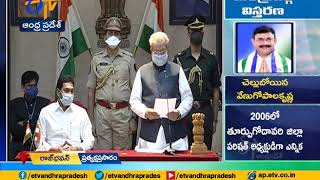 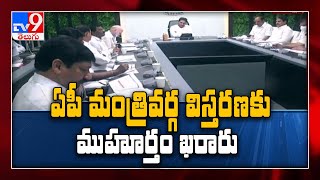 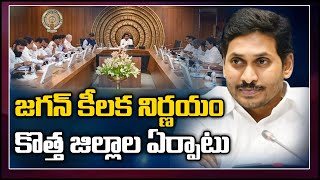 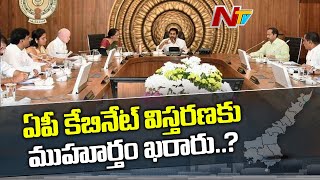