Thu, Jun 11, 2020, 12:04 PM
In an interview, Tollywood producer Prasanna Kumar found fault for not including representatives of various associations of Tollywood in the delegation which met Chief Minister YS Jagan Mohan Reddy at the latter's camp office in Tadepalli. Prasanna Kumar said it was not right on the part of the Tollywood delegation led by the megastar Chiranjeevi to keep Narayandas K Narang, President of the Telugu Film Chamber of Commerce (TFCC) aside. The producer also criticised the Tollywood delegation for not speaking to Amaravati farmers, who came to meet Chiranjeevi and Nagarjuna.
Related Video Embedded from Youtube.

Jabardasth anchor, Tollywood actress Anasuya Bhardwaj shared a video on her YouTube channel showing how she gearing up for a wedding. The video shows how to get ready beautiful within a couple of minu..
..More
Advertisement
Prasanna Kumar Related Video News.. 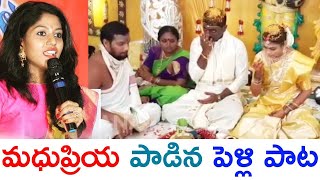 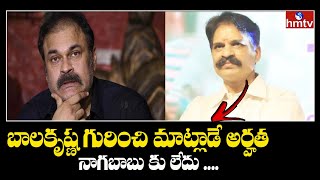 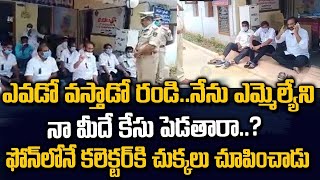 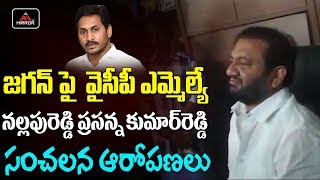 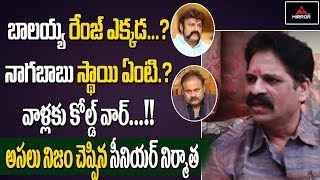 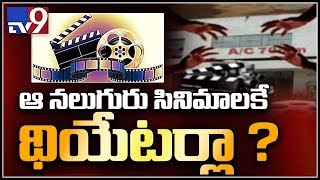 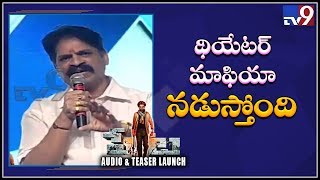