Ambica Krishna, the BJP leader and former chairman of the Andhra Pradesh Film, Television and Theatre Development Corporation, said that Visakhapatnam is the best location for the development of the Telugu film industry. He stated that more than 300 acres were allotted to Tollywood during YS Rajasekhara Reddy’s rule. “I inspected the allotted land in which 100 acres are very close to the sea and another 200 acres situated on a hilltop,” he stated. Ambica Krishna mentioned that he had invited applications for land allotment during Chandrababu rule. “Balakrishna sought 20 acres for construction of a studio,” he revealed.

A student was thrashed by non-borders in the presence of Sports Board Director Prof B Suresh Lal on the Kakatiya University campus in Warangal. An argument arose between victim Venkatesh and Suresh Lal over..
..more
Advertisement
Telugu News 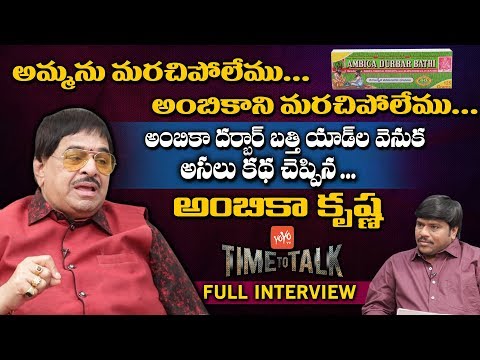 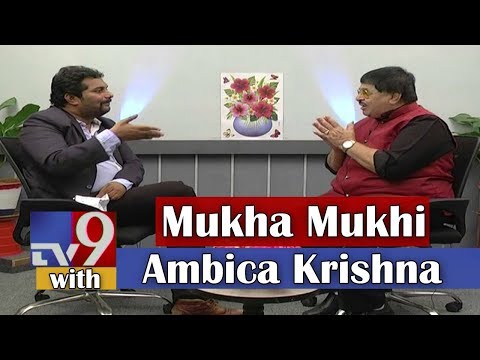 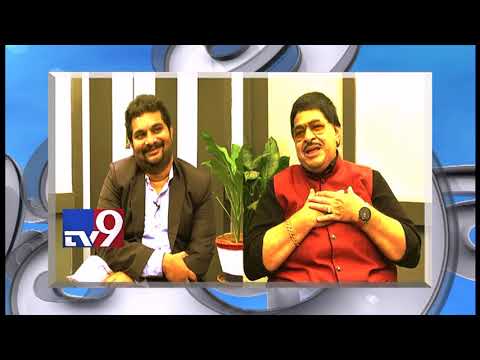