Tue, Jun 09, 2020, 11:17 AM
Model-turned Kollywood actress Aathmika’s latest photoshoot has gone viral on social media. The photos have confused the fans of South Indian actress Samantha as Aathmika’s facial features look like her. Aathmika was born and brought up in Chennai, Tamil Nadu. She graduated from M.O.P. Vaishnav College for Women and did modelling assignments prior to making a debut in Tamil movie called Meesaya Murukku as a female lead. The film was directed by music composer Hip Hop Adhi. Her next flick is Naragasooran which is yet to be released. The thriller film was written and directed by Karthick Naren.
Related Video Embedded from ABN Youtube Channel. 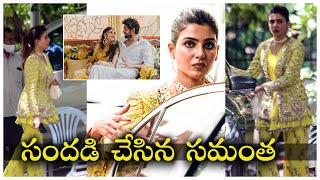 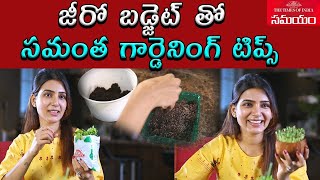 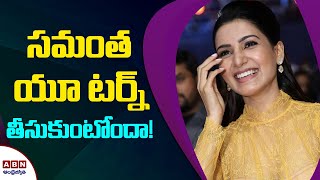 Samantha Akkineni ready with plan B at career peak
Advertisement

Samantha Akkineni uses lockdown effectively to get a glowing face 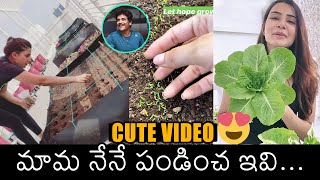 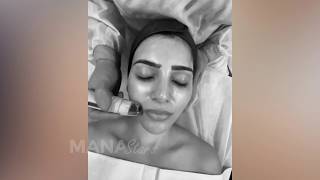