Amala Akkineni has returned to the Tamil industry after a gap of almost 30 years. The actress turned social activist will be seen with a Dream Warrior Pictures’ production, a bilingual in Tamil and Telugu, where she portrays the role of actor Sharwanand’s mother. 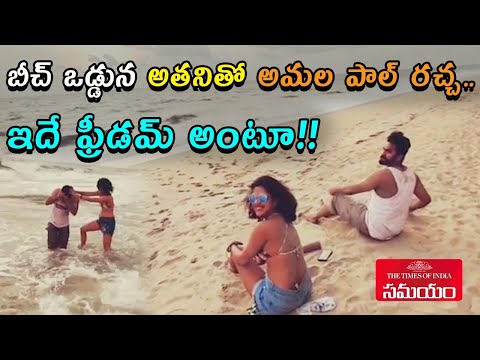