Fri, Jun 05, 2020, 09:26 PM
Beleaguered Bollywood actress Meera Chopra has thanked Telangana Minister KTR for listening to her concerns that have arisen from the fans of Tollywood actor Jr NTR. Minister has passed out necessary instructions to Telangana DGP and Hyderabad CP to take stern action as per law.

The actress has reacted to the call of the minister. She has tweeted stating that it really means a lot to her. The actress has added, saying that it is significant for the safety of women. She has sought to initiate strict action against those who commit crimes on women.
Related Video Embedded from Youtube. 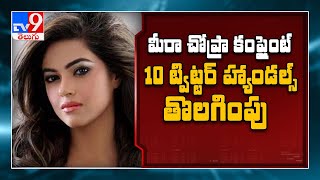 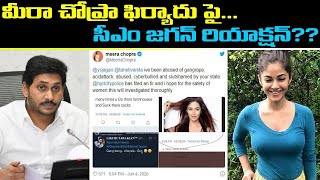 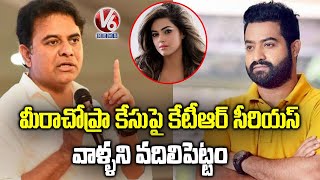 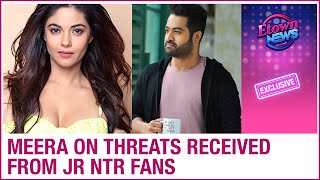 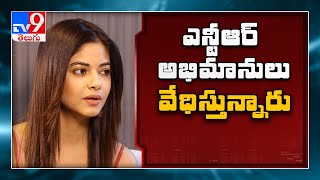 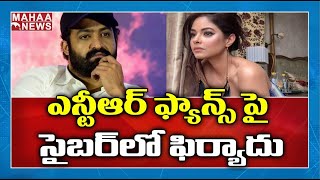