Fri, Jun 05, 2020, 01:31 PM
Tollywood actress Pooja Hegde was caught on video playing with her pet dog named Bruno. She screamed as the golden retriever tried to lick her face. Pet dogs express their affection towards their owners by licking their faces. In the past, she shared her photos with Bruno on social media while promoting brands related to dogs. Recently, Pooja was caught in a controversy after her Instagram was hacked and a message of ‘Not so pretty’ with Samantha Akkineni’s photo had gone viral on social media. Fans of Samantha have demanded her to render an apology. The issue was diluted after fans came to know it was the mischief of the hackers.
Related Video Embedded from Youtube. 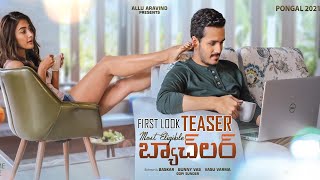 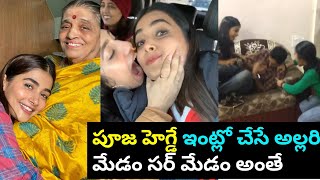 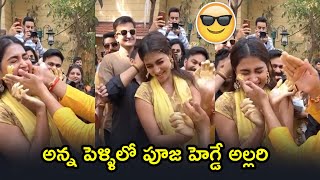 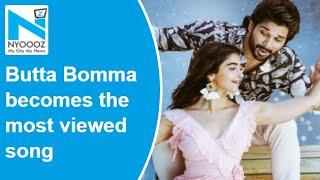 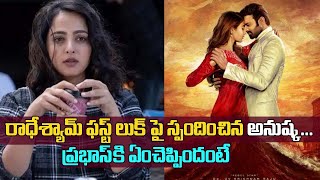 Anushka responds to first look of Prabhas in Radhe Shyam