Thu, Jun 04, 2020, 08:00 PM
The anthology film, Vedam, has completed its ten years of journey. It got released on this day in 2010. The film made the news for roping multi-starrers in Tollywood. One of the film’s heroes, Allu Arjun, took to the micro-blogging site Twitter and celebrated this extraordinary journey with an emotional post.

In his tweet, the Stylish Star has thanked actors Manoj Bajpayee, Anushka, and Manchu Manoj, reminding their association. Bunny has also praised the director Krish for his vision, passion, and producers at Arka Media to believe in them. He thanked the film’s cinematographer Gnanasekhar and senior music composer MM Keeravani who added the charm in this memorable film.
Related Video Embedded from Youtube. 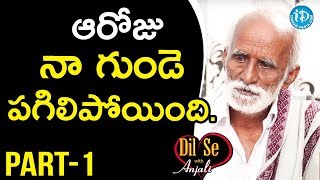 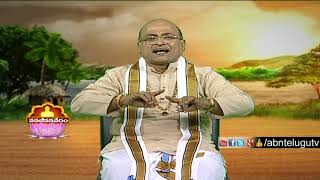