Wed, Jun 03, 2020, 10:49 PM
A beggar at Dhone in Kurnool district has shocked the people keeping the old currency notes worth several thousand. The beggar Srinu has been leading his life by begging for some years. Reports suggest that Srinu came to Dhone from Mahbubnagar and begging for the last 16 years.

One of the Dronachalam sevak Samithi, who looks after the concerns of the beggars in Dhoni, insisted the beggar have a bath. In the process, they have noticed that Srinu wore 12 coverings in the forms of shirts and banyans and found several bundles of currency notes. They have seen more than two lakhs from his possession. Out of this, the old invalid notes were found worth Rs 77,500.
Related Video Embedded from Tv9 Youtube Channel. 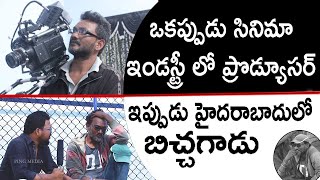 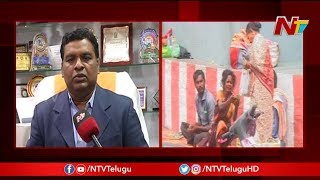 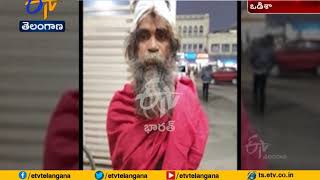 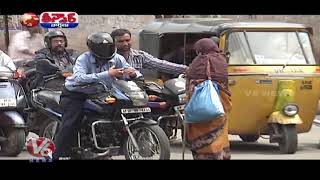 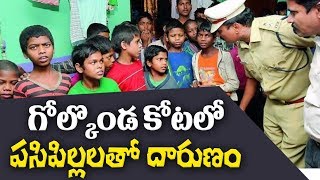 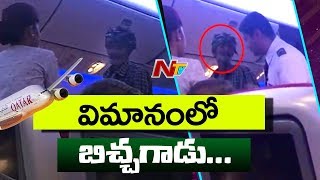 Man Begged For Money On A Qatar Airways Flight 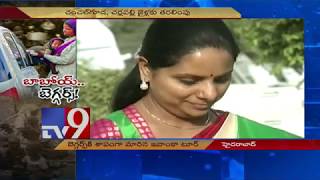